Year 5 have been journalists in English. They have been generating questions and interviewing eye witnesses in the role of characters from our core text. Olivia asked the police officer 'what is your strategy to defeat the plants?' as there had been a new species of plants that has been destroying buildings. Finlay asked the local resident, Sherly, 'What did you do when the building collapsed?' They can't wait to write their newspaper articles and include responses to their questions based on evidence from the text. They have also been doing some observational drawings this week and they wanted to do this outside-taking advantage of the dry afternoons. River wanted to go out because he thought it would be more peaceful and we get fresh air. 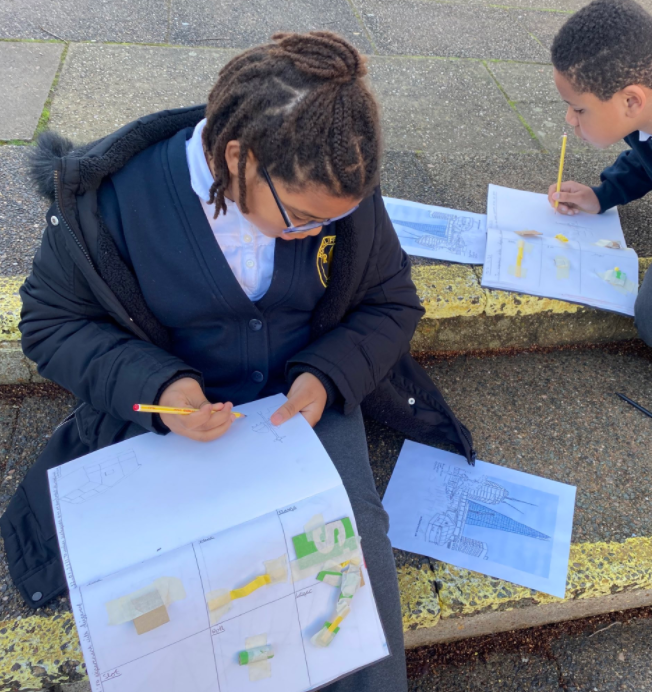 This week has been a great week for Year 5, they have kicked off the week with their intense swimming lessons and have been doing very well. Already they have all made excellent progress so we can't wait to see their progression nearer to the end of the course. Isaac showed amazing resilience and the instructor was very impressed because he never gave up when faced with a challenge and Ruby was very proud of herself as she overcame her fears 'lots of times'‘

The children have also been showing the value of responsibility as they immersed themselves into their new topics across the curriculum. In geography, they were reading coordinates through a game of battleships, which they will use next week to identify geographical locations on maps. Year 5 'loved it because it was fun' and wanted to 'play this again,' some of the children even offered to bring in their own board game versions. Not only that, there has also been a lot of reflecting in English as the children have been showing empathy for the Grenfell Tower victims. Eniola said 'If I were in this situation, I imagine I would feel heartbroken because people have died and lost houses because of the fire. I will also feel scared.' Cienna said she would feel ' melancholy because there would be things I wouldn't want to see and I wouldn't want to feel and I think other people would be shocked to be in that horrible situation of pain and suffering.' 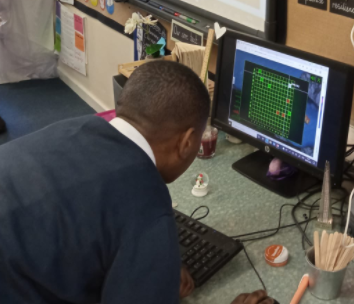